This is the true story of 25 LatAm women picked to live in a house, build together, and have the time of their lives. This is what happens when empowered women start getting real.

Polygon is building Web3 for everyone. That includes helping break down entry barriers. Blu3House #onPolygon was an experiment in supporting LatAm women builders, before and during a LatAm hackathon, at a co-living space in Mexico City.

Too often, Web3 hackathons and conferences descend on a place for a few days, hog resources, and leave. Building together is put on the back burner in favor of competition.

There were delicious meals, community building, and deep dives with mentors.

In the end, the women of Blu3House #onPolygon spun up Web3 projects that took ETHMexico by storm!

Six teams from Blu3House #onPolygon were selected as ETHMexico hackathon winners, taking home prizes that will sustain them on their build journeys. 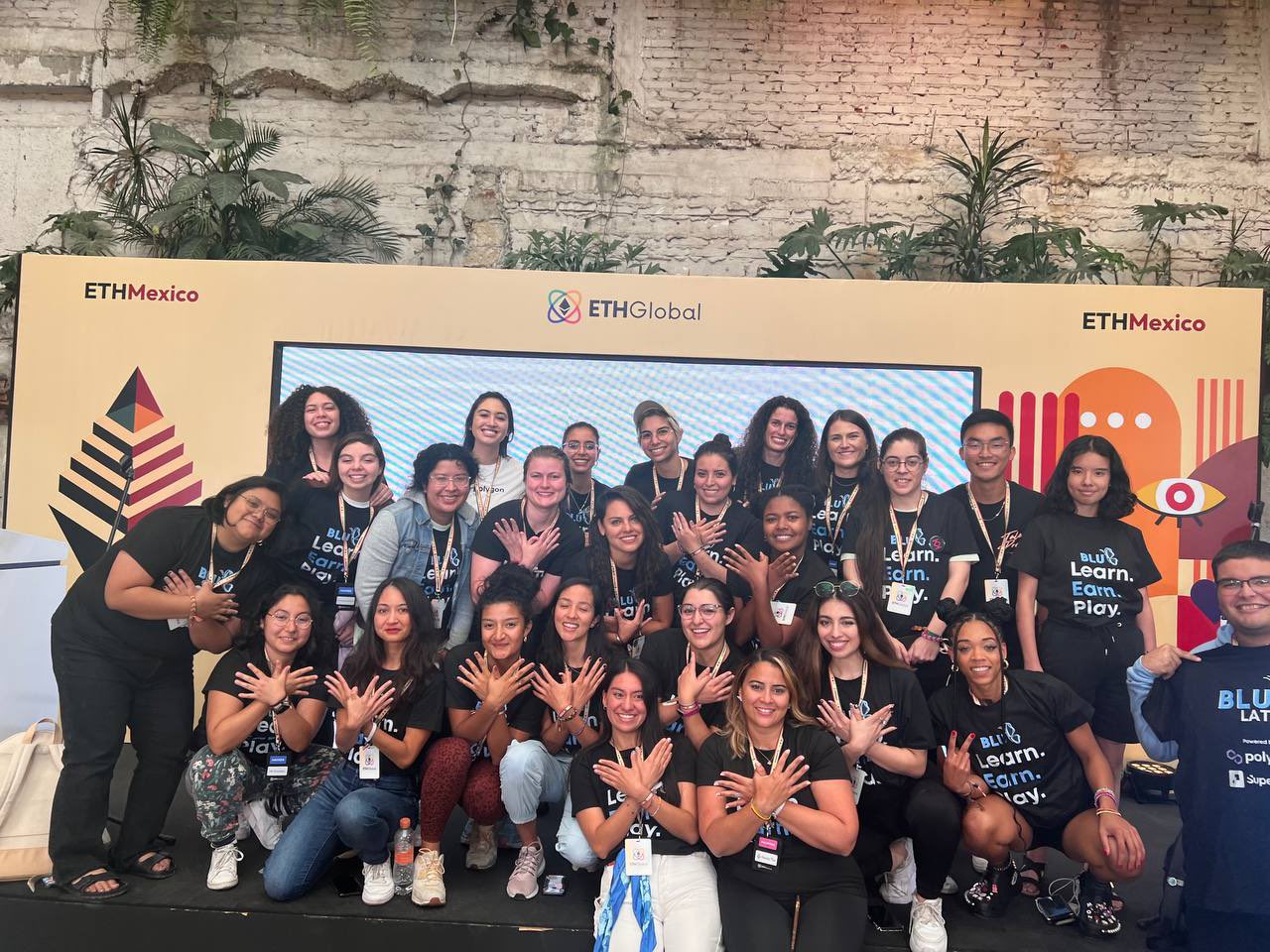 Outside the Blu3House, the appreciation at ETHMexico was real: a total of 58 out of 90 projects, and 8 of 12 finalists, were built on Polygon. Polygon’s judges were blown away by the high caliber projects built in only two days.

So take a moment to celebrate with us. Check out the winning projects built by Blu3House #onPolygon builders below:

Check out Blu3 DAO and its mission to empower women, nonbinary, and allies to learn, earn, and play in Web3 and achieve financial freedom. Spread the word.

If you are excited by Polygon initiatives but don’t know where to start, look for a Polygon Guild near you. Or start your own to sync up with other Web3 enthusiasts.

Keep an eye on our blog, join our Discord, and follow us on social media for updates about upcoming events.